I want to make sure you get this little known secret that Peter Daniels shared with me not that long ago.

It’s something that won’t likely be in the LIVE EVENT on Thursday, May 19th at 8 PM, but I think you’re going to want to know it.

It was a habit that Peter would practice for at least one full day a week, and sometimes more. He would often go to the library to do this, because as he said, there was usually no one there and it was very quiet.

HERE’S A THOUGHT: There may just be an inverse relationship between the lack of people on a quest to learn and the great number of people who are struggling to make it through life.

Now, you may be thinking his secret was reading and learning, and you’d be partially right, but that’s not what I’m talking about.

It’s true that after Peter taught himself to read, he studied everything from economics to medicine, government and science and read over 4000 biographies of successful people.

But that was just him putting good information into his mind so he could tap into it later as needed.

The big secret was this… He would spend one full day, someplace quiet, usually a library, and just simply… THINK. 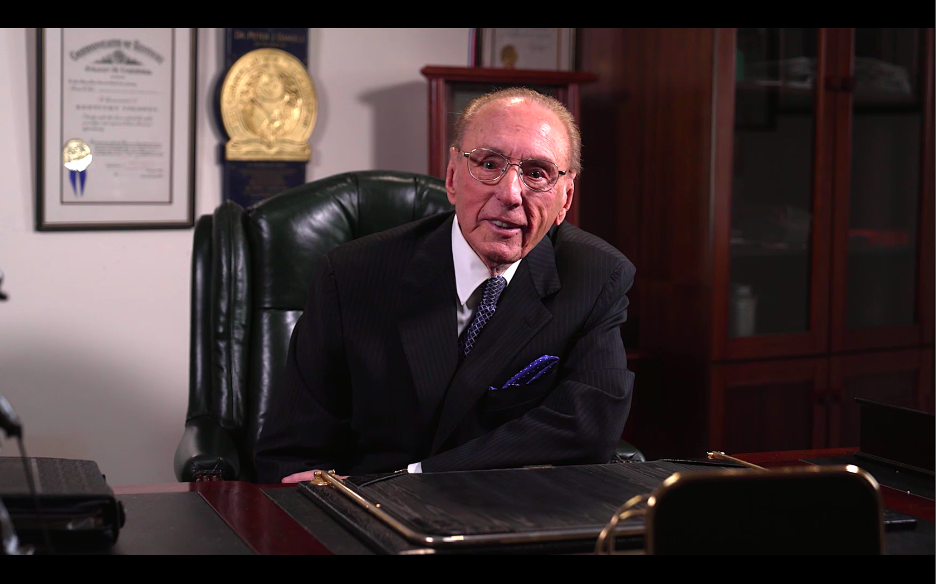 I’m not talking about daydreaming. I’m talking about taking the time to mentally (and prayerfully) wrestle with challenges and develop solutions and even detailed formulas that worked. (Attend the LIVE EVENT on Thursday for details on his formulas.)

When was the last time you gave yourself permission to take a full day and just think – in a constructive, purposeful way?

Peter exercised his God given mental capacities to solve complex problems, informed by his rapidly increasing knowledge, and strongly rooted in a Biblical world view. The results were spectacular!

I asked him if that was similar to the concepts in Napoleon Hill’s famous book, Think and Grow Rich?

As it turned out, Peter was very good friends with W. Clement Stone (who gave over $100 million away in his lifetime) and who told him that he ran into Napoleon Hill in his later years. Hill was living on food stamps. All Peter would say about that, was that it didn’t seem to work for Hill.

If you want to get a glimpse into what really works and get a sense of the depth of wisdom Peter Daniels has, and what lifted him out of extreme poverty and off the welfare rolls, pole vaulting him into super wealthy status, then clear your schedule to attend this very special ONLINE EVENT where I and a few other key leaders interview Peter for what will be his last public interview ever.

When you go to register for this FREE event, be sure to watch his 2-minute video at the top of the registration page, entitled, “WHAT ARE YOU CAPABLE OF?” It will inspire you like nothing else will!

So, register HERE NOW for this LIVE complimentary event being held on Thursday, May 19th at 8 PM Eastern.

Hope to see you there!