On the other end of the phone was a man I had never met. I think his name was Billy.

We were total strangers, but that didn't stop him from asking for help. He was desperate! And he wanted a miracle! 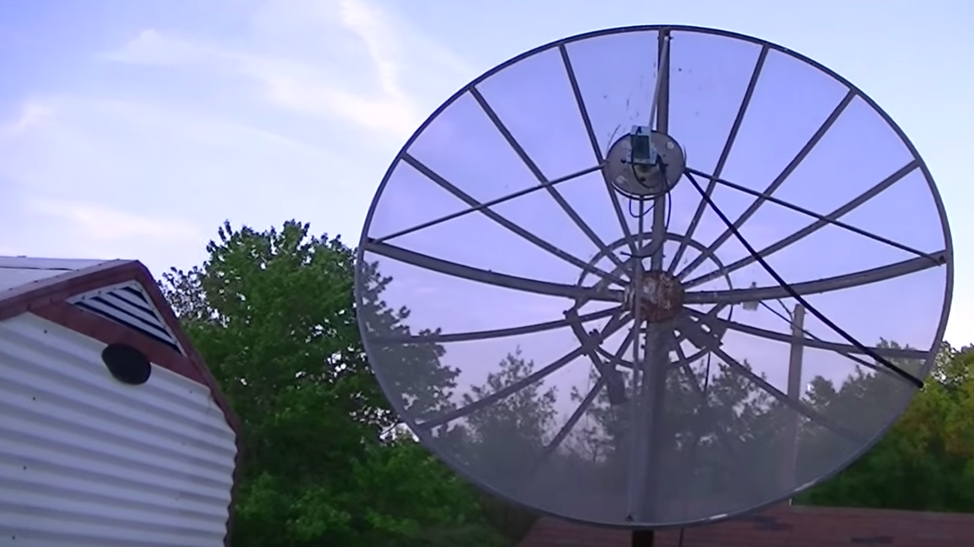 About 2 to 3 months earlier, he had been laid off and the only job he could find was selling satellite dishes for your backyard. It was straight commission.

And as of the day he called me, he hadn't made his first sale. To make matters worse, he had a wife and two young children to provide for.

The nervousness in his voice and the fear that was clawing at his soul was penetrating.

I had been there myself.

Have you ever been wondering where your next rent or mortgage or car payment or utility bill money were going to come from? He was there and I was his lifesaver. Or so he thought.

It was late Friday afternoon and he had heard me on my daily radio program (heard on about 150 stations at the time) and apparently something I said gave him hope.

It was the story of how I moved to Tennessee from Canada and got a job selling copiers in 1986. That's a very competitive business and the national closing rate for sales was 25%. On my first day, I picked up my Bible and determined to study it and learn Biblical strategies and practices so I could close 1 out of 1 instead of 1 out of 4.

People thought I was nuts, but 90 days later, not only had I closed 22 sales from 22 presentations, but it was also 350% of a quota I never saw anyone else achieve.

Billy decides that if I could close 100% of my sales, maybe he could too.

He wanted my Selling Among Wolves course so he could get that result (something I would never promise someone), but he begged me for help over the phone. He couldn't wait till the next week to get the 12 hour audio coaching program.

So I coached him on 1 segment of the program called 7 Ways To Create A Climate of Trust. It's based on the life of Jesus as summed up by the Apostle Paul in 7 poignant points found in Philippians 2:5-8. I also told him to ask more questions based on the Moses Questioning Strategy which would help him close more sales.

Honestly... I probably spent 2 hours on the phone with him. He was so desperate and because he caught me at the end of my Friday afternoon, I was able to make time for him. He thanked me profusely and hung up.

I didn't expect to hear from him again, but after a week, he called again.

He had made 8 presentations that week and closed 8 sales, earning more commission in one week than he had ever earned in a month in his life!

He was ecstatic. But his story is not unique. I've heard that kind of thing many times.

Consider Mark Reynolds from Australia... He is a genius with his hands. He could probably fix anything, but his training was in the automotive industry, working on cars.

Unfortunately, like Billy, Mark was also laid off from his job. And, like Billy, the only job he could get in short order was in sales - selling cars.

They force fed him a bunch of hooey sales techniques which he rejected in favor of my Biblical approach. Since sending me this video a few years ago, he has set the all time record for car sales in a given month. Amazing!

Want to know how he became the top selling car salesman 18 months in a row? Watch the video. (It's short.) He was smart enough to follow the model I gave him in the Selling Among Wolves training. He had no previous sales experience, so in one sense, he was a clean slate. Nothing to unlearn. It worked marvelously!

I could tell you about many others like Billy and Mark, but you get the idea.

I want you to understand that there are ethical ways of selling and conducting business that are not just different from how the world does business. They are much, much better. If you are in sales or have your own business, you really, really need this.

Not just for newbies...

Ken Dulaney, a senior sales & marketing director with a proven background decided to follow the program and later wrote me with the following letter...

"I expected a high impact, super motivating program...what I got was much, much better ...I felt as if the speaker was sitting across from me, speaking in terms that I could not only understand, but could relate to also. I found myself rushing to listen to the next CD and eventually, to listen to that CD again.

Since I have been using this program, I have seen my 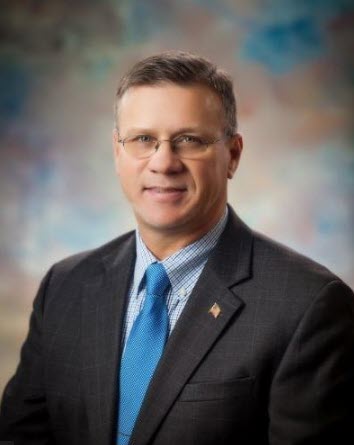 sales increase by up to 100% conservatively. I also signed our company's largest client...an account worth over 8.2 million dollars! I never would have called on them if I hadn't done what was suggested in the program."

My First Ever BLACK FRIDAY SALE...

If you've never seen what that looks like, you owe it to yourself to check out my once a year, BLACK FRIDAY sale on some of my most popular courses - including the one that Mark mentioned in the video.

I've never done this before, but wanted to extend the offer to you. If not the Selling Among Wolves course, you might like to check out the 7 Wealth Secrets of the Rainforest, the Genesis Business Model or Raincatcher's Secret. You can see them all one one page here with a short video to show you the inside and INCLUDE a FREE physical copy of The Bible Incorporated for the first 100 orders.

You might want to jump on this now, because these prices will not be back for another year (if ever). Just sayin' 😊