The Raincatcher’s Secret – Taking The Stress Out of Provision

We were just returning from a six-week trip to Guatemala that was only supposed to be two weeks.

I went to the capital city to hold a business seminar at a prominent hotel, despite the fact that the country was still experiencing a low grade civil war. I was unaware of that rather important fact, and should have done my research before going. 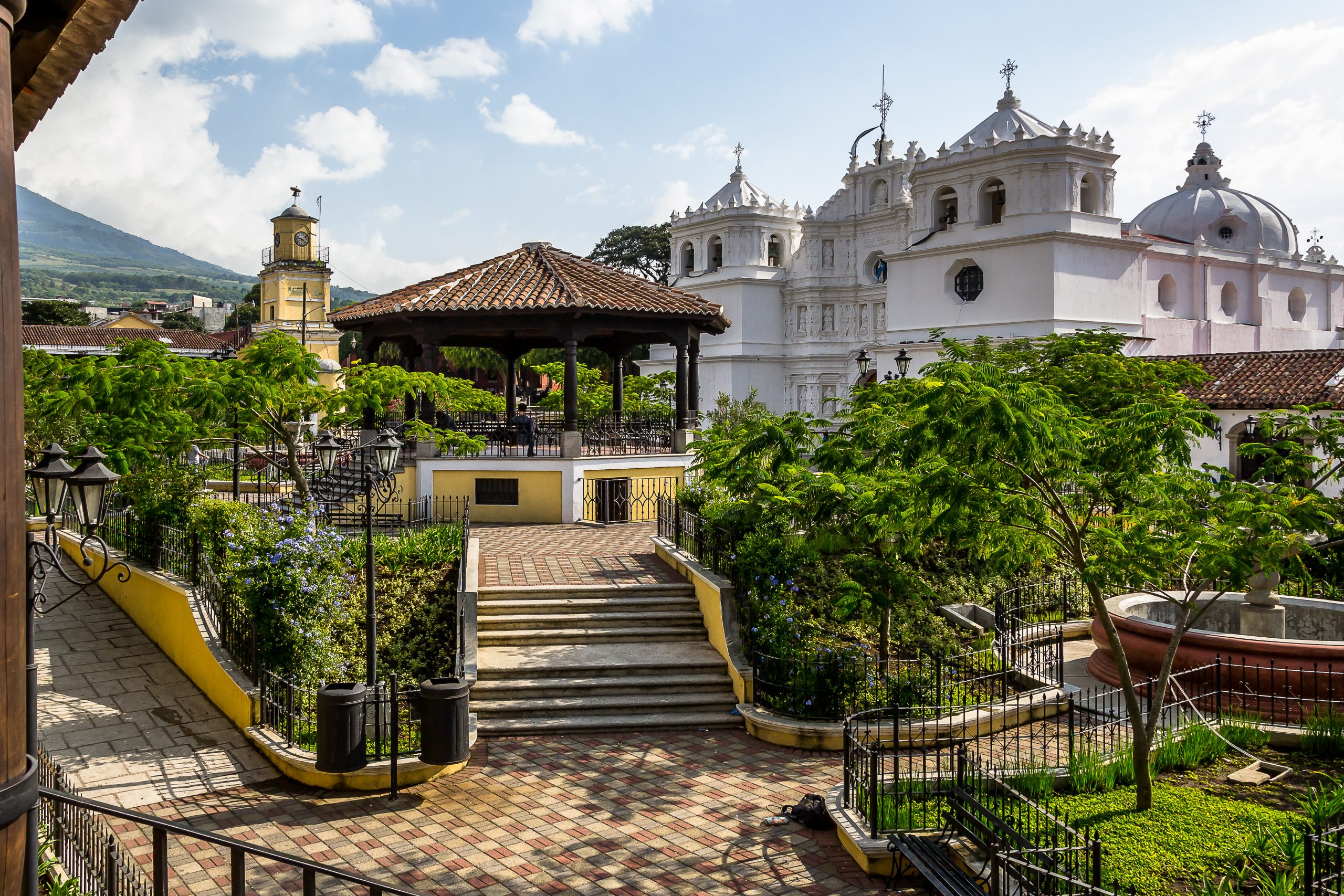 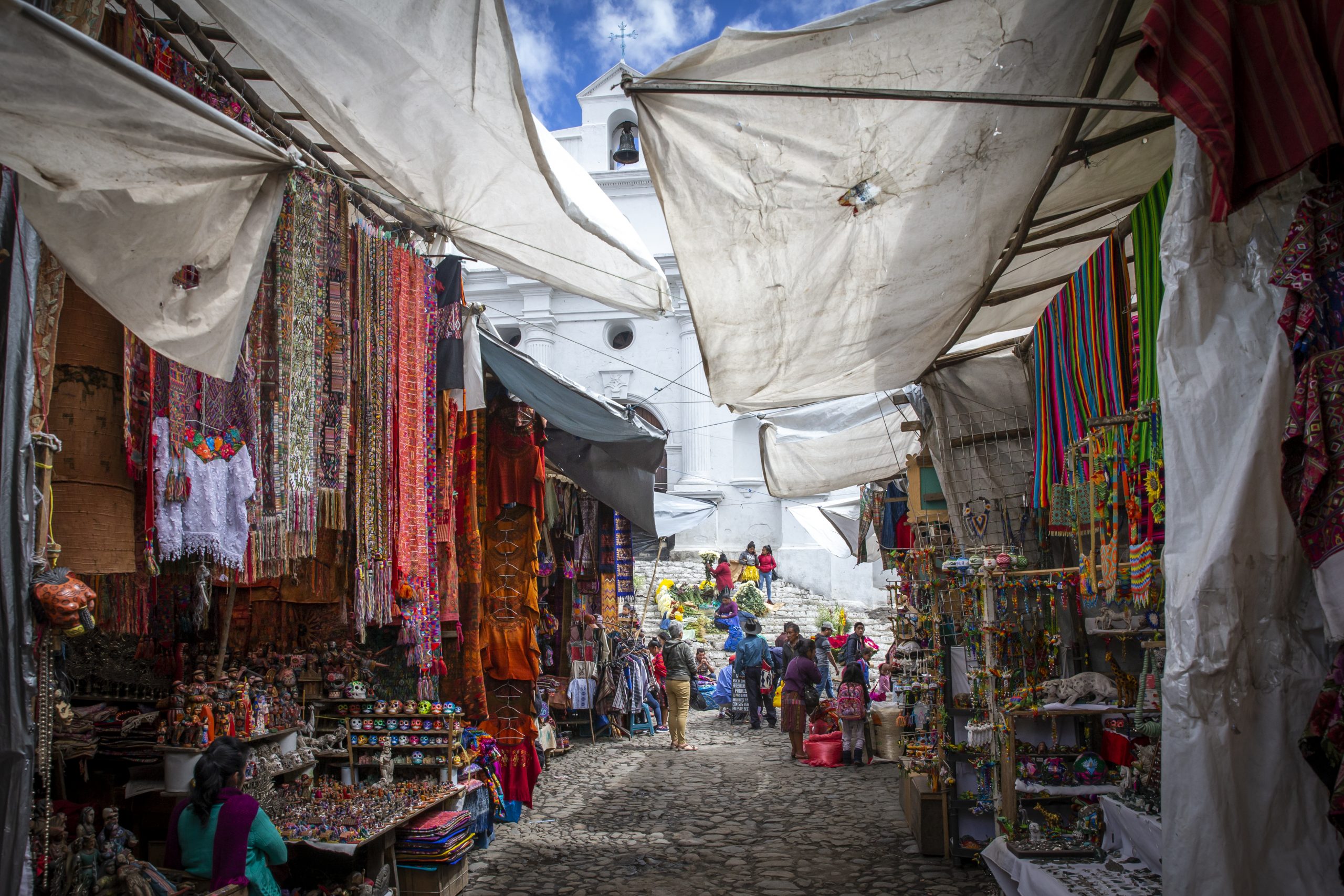 Never before had I seen dead bodies on the street or restaurants bombed by forces opposing the government.

You can still hear the sound of one of those explosions going off on a tape I was recording in our upscale (by Guatemalan standards) apartment. Armed soldiers walking the streets with hands on their rifles, glaring at you with suspicion, were part of the every day fare.

To say it was a culture shock would be an understatement. Even getting sleep at night was a bit of a challenge. In the enclave we were staying in, armed security guards would patrol the streets at night, blowing their whistle every 30 minutes to indicate all was well.

I was more used to the idea of blowing a whistle in the middle of the night, if there was a problem vs blowing it to signal there wasn't a problem.

I tried to break the ice with these intimidating characters by smiling at them and trying out my amazing sense of humor on them. Not sure whether they had no sense of humor, or simply didn't speak English.

The seminar was a hit and led to three more in the weeks that followed. However, there were some notable hitches that cost us a lot of money. We had to buy approximately 250 people a nice lunch at the hotel due to a translation error in the posters around the city. We had to purchase 5000 workbooks instead of the 500 we ordered due to the same issue. It gets worse, but I'll spare you.

On the flip side, there were notable salvations and healing, none of which happened at the actual events, but were stunning in the way God worked them out.

As Charles Dickens lamented in A Tale of Two Cities, "It was the best of times, it was the worst of times."

When we arrived back in the U.S. in October, my bills had multiplied, by credit line was maxed, as were my credit cards. Worse yet, I had no work scheduled and only one speaking engagement, which I had previously insisted would be gratis.

What would you do?

I considered getting an early morning job and a late night job, so I could work on my business during the day. I was prepared to work every waking hour to pull out of this financial hole.

That's when God spoke to me one morning while shaving. He simply said, "PURSUE ME".

Say what??? I was about to throw my all into pursuing provision. I wasn't about to let the ship go down without a fight, but God was instructing me to pursue Him.

How exactly do you do that?

I asked Him for a list of 10 or even 20 things to do that would fulfill His directive. He only repeated those two words, "PURSUE ME", with every request for clarification.

After the third unchanging answer, I retreated to my living room and instead of devising an ingenious money making plan, I simply pursued Him, by delving into His Word and waiting on Him, writing down whatever He showed me.

I also decided that $300 would not last long, even if all I did was buy food and ignore my bills. I reasoned that I could maybe last a month. It was too much stress for me. We decided to wire 100% of that $300 to a widow in Guatemala whose husband had been kidnapped and never seen again. (An all too frequent story.)

I needed God to step in NOW, and not wait 30 excruciating days to see what would happen.

We wired it all and waited.

My quiet times had been transformed from a hit and miss five or ten minutes before hurrying out the door, to a minimum of one hour, usually three and sometimes as much as five hours.

It went against my grain. I was a doer. A worker. A performance based professional. And He wanted me to rest, to spend time with Him and drink in His Presence and His Word.

The next day, the one church I was speaking at insisted on an honorarium. Then we got a call from someone who said God had told them to give us $1000. Within a couple days, I got a call from a friend in Canada who said the Holy Spirit had told him to call me. "What's going on?" he asked.

We hadn't spoken in at least a year. He was starting a magazine and wanted me to fly up and give some counsel. "How much would you charge?" he asked.

I told him that if the Holy Spirit told him to call, He could also tell him how much to pay. In a few days, I was on my way up to Canada and my financial stress was over.

But it gets better...

One thing after another. None of which I knew of in advance. They came to me. All I did was learn to catch the rain instead of trying to be the rainmaker.

It literally transformed my life and my walk with God. Too many stories to tell you here.

However, I did do an awesome teaching series called The Raincatcher's Secret - 7 Ancient Paths To Wealth, Wisdom & The Wonder of God. It was one of our best selling, most warmly received teachings.

I'd like to invite you to watch this short video and see the overview of the PowerPoint and what it contains. If you are feeling stressed about finances or you're in transition but are very uncertain about what's next, I can't urge you strongly enough to check this out.

By the way, it is part of our Black Friday / Thanksgiving Weekend sale which ends tonight. You can save almost 70% on that series or save over 83% if you buy the package. (See those options here.)