I haven’t sorted out the dream that I awoke with at 4:30 AM, or whether there’s any connection between it and the other experiences this morning.

One thing was clear however and that has to do with developing a reliance on Jesus Christ in person and in the form of His Word.

Watch this short video for details…

(For those wanting quantity orders of The Bible Incorporated, that is now available here.)

After sending this blog out to folks, a reader sent me this very concerning article published by American Military News. You can read the full article here. 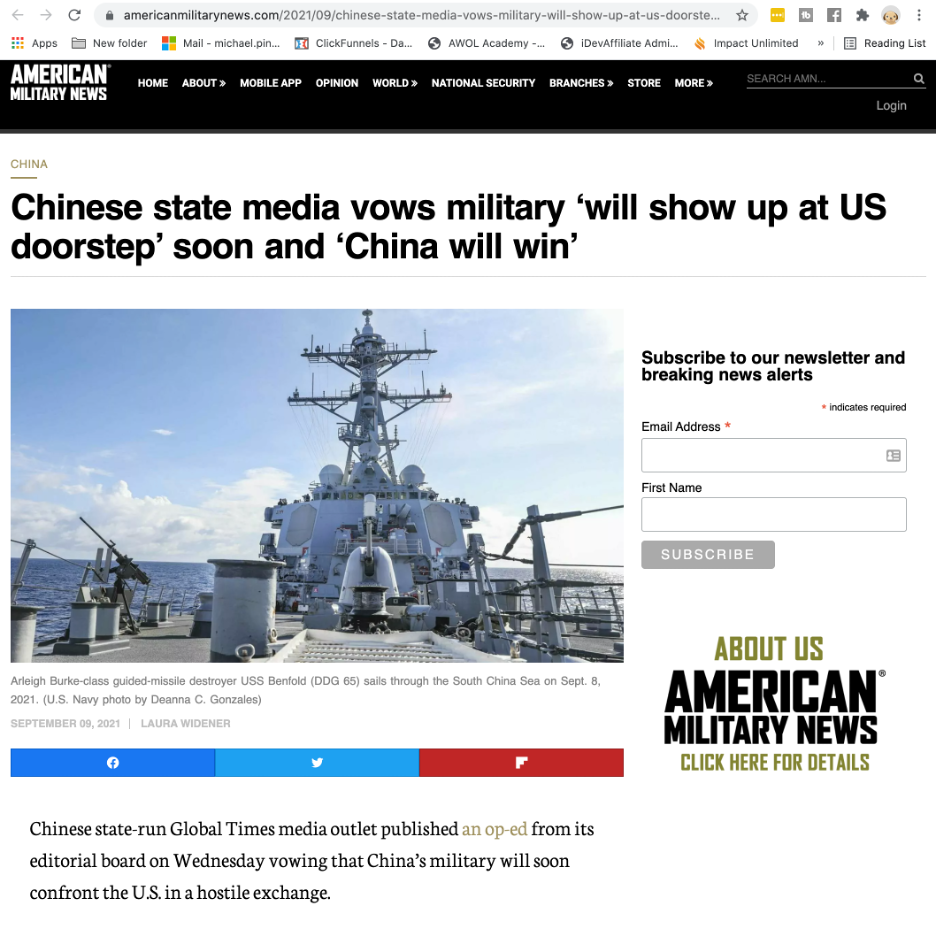