THREE WAYS YOU CAN ENJOY THE 91ST PSALM... 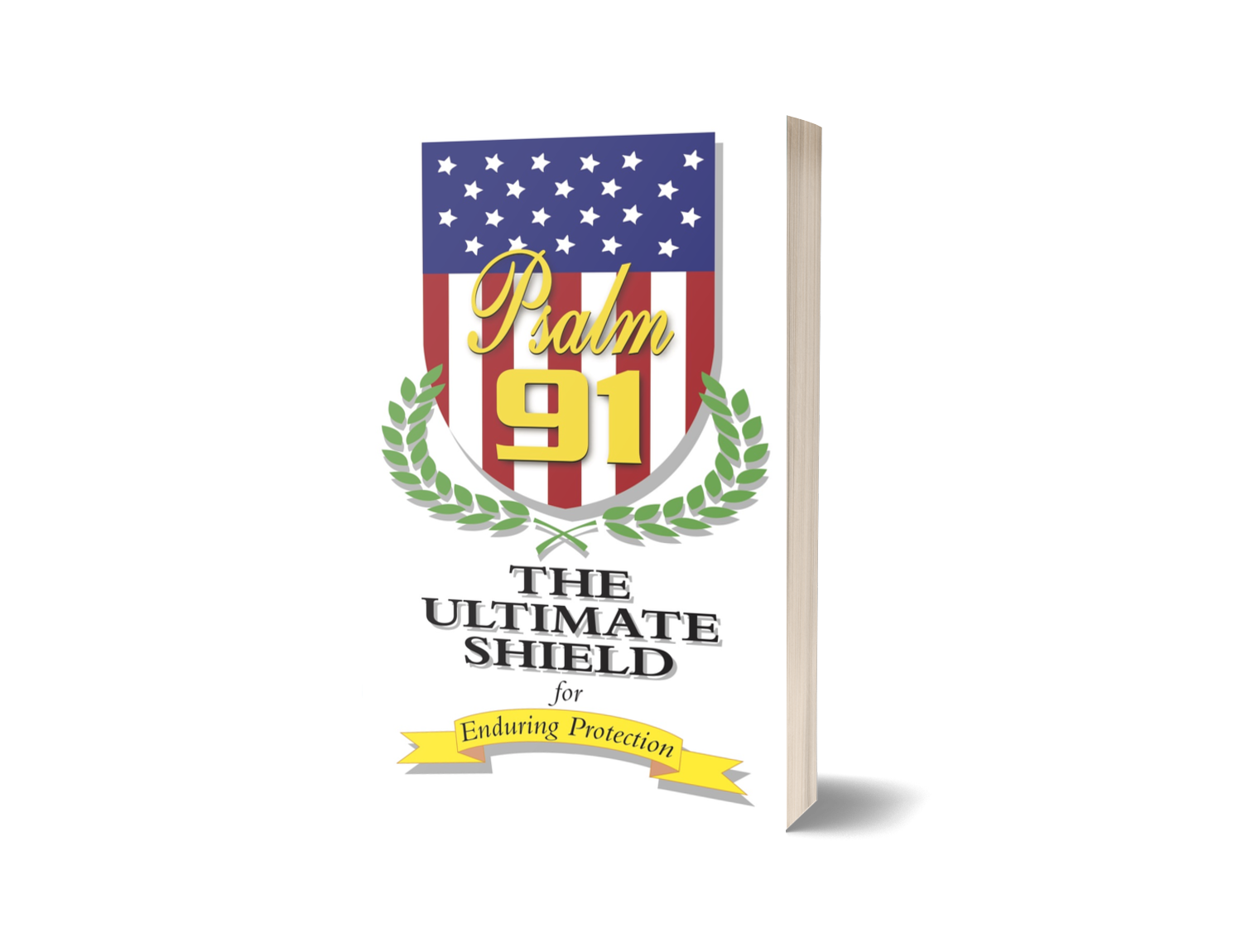 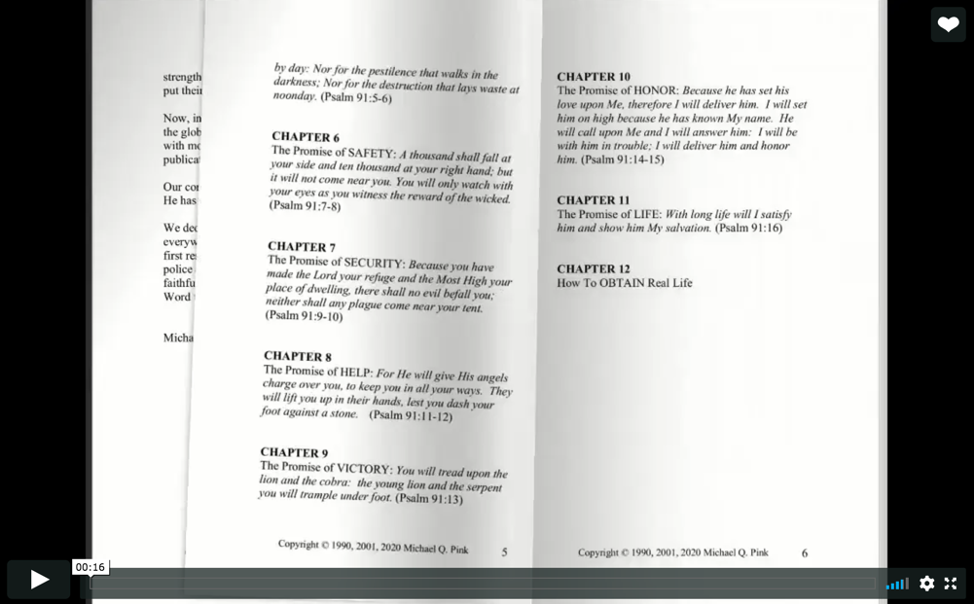 You may also want to enjoy the ULTIMATE EXPERIENCE of HEARING it read with musical soundtrack. Get that here for a donation of $3 or more to cover production costs. BONUS: Download of BIBLE INCORPORATED INCLUDED!

FAITH COMES BY HEARING - Listen To A Sample of the Psalm 91 Audio Book... 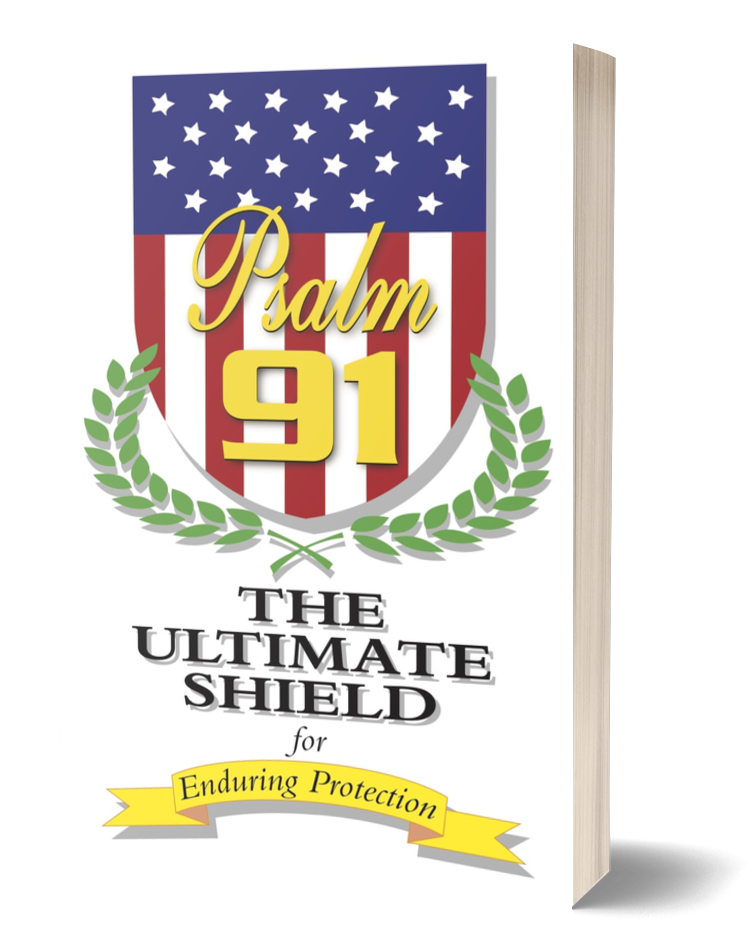 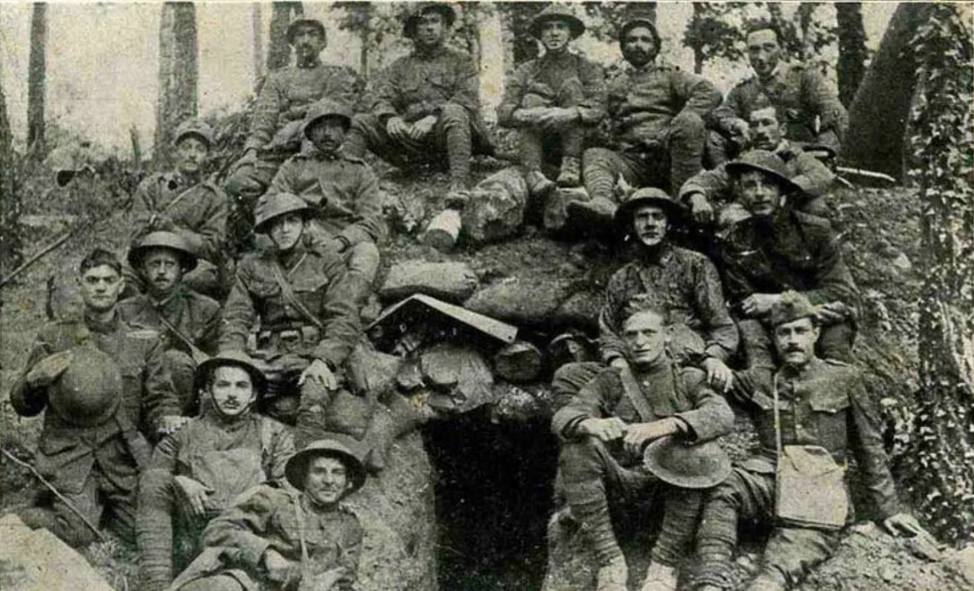 A story coming out of World War I indicates that the 91st Infantry Brigade of the U.S. Expeditionary Army was preparing to enter combat in Europe. (Photo is from WWI, but not those soldiers)

Most of the men were “green soldiers” who had never seen combat. Its commander, a devout Christian, called an assembly of his men where he gave each a little card on which was printed the 91st Psalm. They agreed to recite it daily and it became known as the “Soldier’s Psalm”.

The 91st Brigade was engaged in three of the bloodiest battles of WWI: Chateau-Thierry, Belle Wood, and the Argonne. While other American units similarly engaged had up to 90% casualties, the 91st Brigade DID NOT SUFFER A SINGLE COMBAT RELATED CASUALTY!

The Psalm 91 book is a compilation of hundreds of Scriptures compiled conversationally on the NINE PROMISES found in Psalm 91. There is no commentary. Just pure life-giving Scripture by topics including PROTECTION, SAFETY, DELIVERANCE, etc.

It was originally put together when the son of the late Brenda Pink was called out of the reserves and sent to Kuwait for Gulf War I. She wanted to give her son some Scriptures he could carry with him, so we put together this incredible book and printed up 25,000 copies.

We sold out in 2 weeks and never caught up. The U.S. Military ordered them by the thousands for their soldiers. Book stores ordered them hundreds at a time and would sell out in a week. CBN sent out a film crew to report on the phenomenon.

We began receiving letters from soldiers who would sometimes write in the middle of a SCUD missile attack and tell us how this book was giving them courage and confidence. Soldiers and civilians were giving their life to Jesus. It was breath taking!

And now, with so much uncertainty around the world with a pandemic raging and unknowns beyond that on the horizon, we felt it was time to re-release this book. Only now, you can get it FREE in download form...

Or... If you prefer you can read it online using the "Flip Book" version. The video below is a SAMPLE of the first few pages of the flip book version.

A Modern Day Miraculous Testimony From The Gulf War...